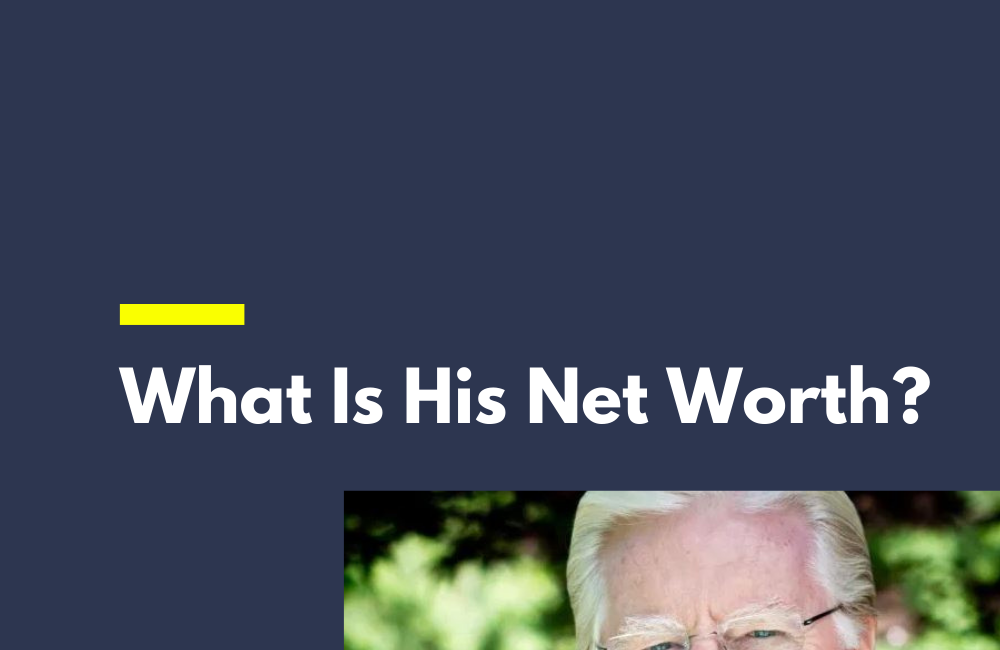 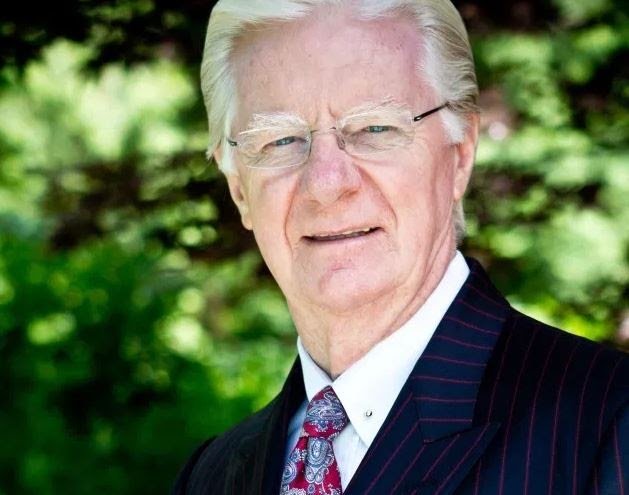 Bob Proctor is a Canadian-American author, entrepreneur, motivational speaker, and success coach. He is the CEO of the Proctor Gallagher Institute, an educational resource to help people attain success.

Bob is a world-famous expert, speaker, and teacher on the human mind, potential and success. He has inspired millions of people through his bestsellers, live coaching events, and hit movie, “The Secret.”

The Story of Bob Proctor

Bob’s early life had a different direction from the path he is currently. Born in July 1934 іn Ontario, Cаnаdа, he was a highschool dropout. He took a series of low-paying jobs at several companies, earning only a few thousand dollars annually.

Bob Proctor earned $4,000 per year working as a firefighter in East York of Toronto, Canada. He was also $6,000 in debt. The only way he could have successfully paid off his debt was to work for a year and a half without spending any money on food and other living expenses.

His friend, seeing how much he needed a shift, gave him “Think and Grow Rich,” a self-help book by Napoleon Hill. That was a pivotal moment as the book motivated Bob to change his mindset.

After further studying the principles behind the book, Bob created his first business. He started a cleaning service, earning $175,000 annually. The floor washing company soon expanded to areas in Toronto, Cleveland, Chicago, Atlanta, Boston, and London. Within a short while, Bob was making millions.

At that time, he couldn’t figure out why he was able to earn so much so quickly. In debt, unhappy, and with no previous experience in business, yet he created something monumental. Bob became curious as to why this happened to him. How could he change his life against all odds and in such a short time?

Bob Proctor decided to leave the cleaning business to pursue the teachings in the personal growth industry. He later met Lloyd Conant who was working in the personal growth industry at that time. Bob wanted to know how Conant created his company. Conant explained how he read Wallace Wattles’ “The Science of Getting Rich”, and he wanted to replicate everything in the book. For over 40 years, Bob, himself, has used the teachings from this book as a foundation for all of his seminars. The book also inspired Rhonda Byrne to create the movie, “The Secret.”

In 1968, Bob moved to Chicago and joined the Nightingale-Conant, where he received firsthand tutoring by the infamous Earl Nightingale. Bob quickly rose and ranks and became the Vice President of Sales. As Nightingale-Conant was all about personal growth and development, he soon got the idea to start his own company. He started a network of nineteen companies that taught personal development through books, seminars, programs, and one-on-one coaching to clients.

In 2006, Bob featured in the movie “The Secret” and visited a couple of TV shows like Larry King Live and Ellen. He has written several books including, “The ABCs of Success,” The 7 Power Principles for Success,” “Contact Capital: How to Turn Your Contacts Into Cash Flow,” “The Mindset of a Millionaire,” “Be a Magnet to Money,” and his famous book ”You Were Born Rich.” The Bob Proctor books are available on Amazon.

He is married to Linda Proctor with three kids – Raymond, Colleen, and Brian Proctor.

The Business of Bob Proctor

Their goal was to use the Law of Attraction to teach to empower their audience and help them reach their full potential. The institute offers several products, seminars, coaching courses, and programs, including personal coaching by Bob Proctor and Sandy Gallagher. Some of their well-known resources include “6 Minutes to Success” “The Mission in Commission” and “The Science Of Getting Rich”.

What Is the Net Worth of Bob Proctor

Why Is Bob Proctor Such a Great Idol?

Bob Proctor’s story is inspirational to millions of people worldwide. A high school dropout, neck-deep in debt, and with very few prospects building a multi-million business – not a lot of people can boast of that. Some of his admirable traits are his thirst for knowledge and his determination to share that knowledge.

“The secret of business is to know something that nobody else knows.” – Aristotle Onassis.

Bob Proctor’s turning point came from reading one book. The secret you need to turn your life around might be in that course, book, or program you have been putting off.