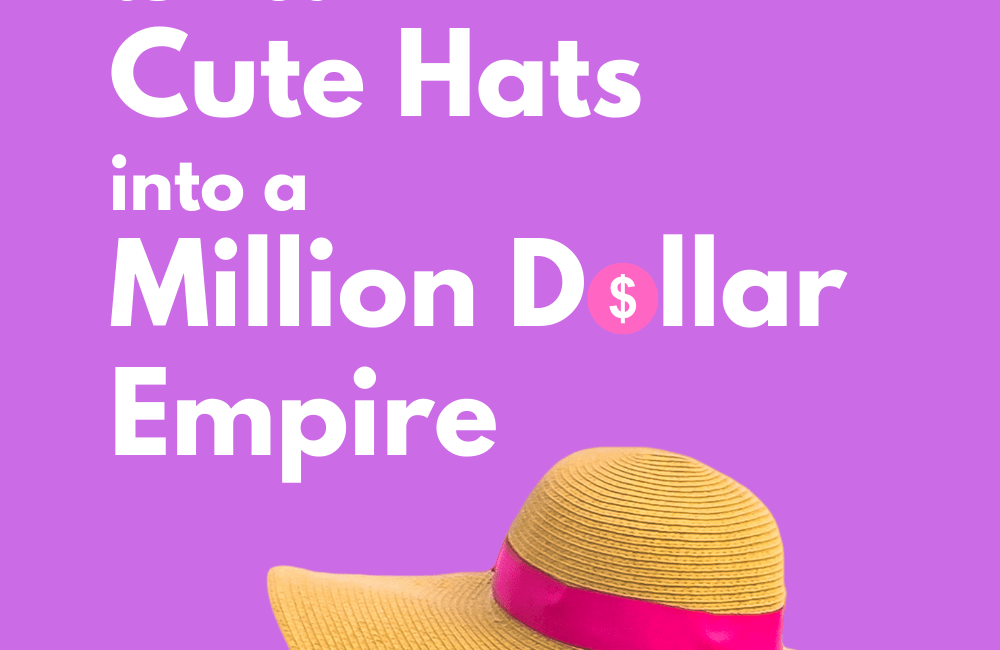 Shannon Barker of the Mother & Trucker co – manages the social media, brand development, Public Relations, and the retail division of the company. Moreover, Shan is a boy mama to her 3 boys, is a jetsetter, and loves to fashion blog.

The rest of the tasks Michaela takes on herself – it would be suitable to call her the Trucker of Mother Trucker & co! Michaela is the owner of Golden Girls Airbrush Tanning and the National Sales Associate of the Lucky Brand Jeans.

Together they’re running their thriving business at Mother Trucker & co – specialized in selling hats and kids-wear.

Being able to bridge the gap between high-fashion and motherhood, Shannon & Michaela have proven to be a dynamic, girl-power duo! Without any exaggeration, they’ve taken over the sassy and cheeky fashion sense. The hats and totes from Mother Trucker & co are seen on mamas and celebrities all over the world.

Jenny McCarthy, Jana Kramer, Tess Holiday, and Tori Spelling are some notable celeb mom fans of Mother Trucker & co. For a business that started out in a whim, Shannon & Michaela have made a big name for their brand in less than two years – not to mention their vast profits!

What is Mother Trucker & Co About?

Mother Trucker & co was initially a home-based business but gained a massive following in a snap! They started from just hats but have evolved into a full-blown lifestyle brand – dealing in shirts, totes, hats, and kids-wear.

They’re a perfect depiction of girl-power. The products, totes, hats, and shirts at Mother Trucker & co depict the fun and cheeky sense of humour of boss moms!

“We are inspired by girl-power, carpools, beaches, and sarcasm. Don’t take your life too seriously – just grab yourself a Mother Trucker and have some fun!”, say Shannon & Michaela. 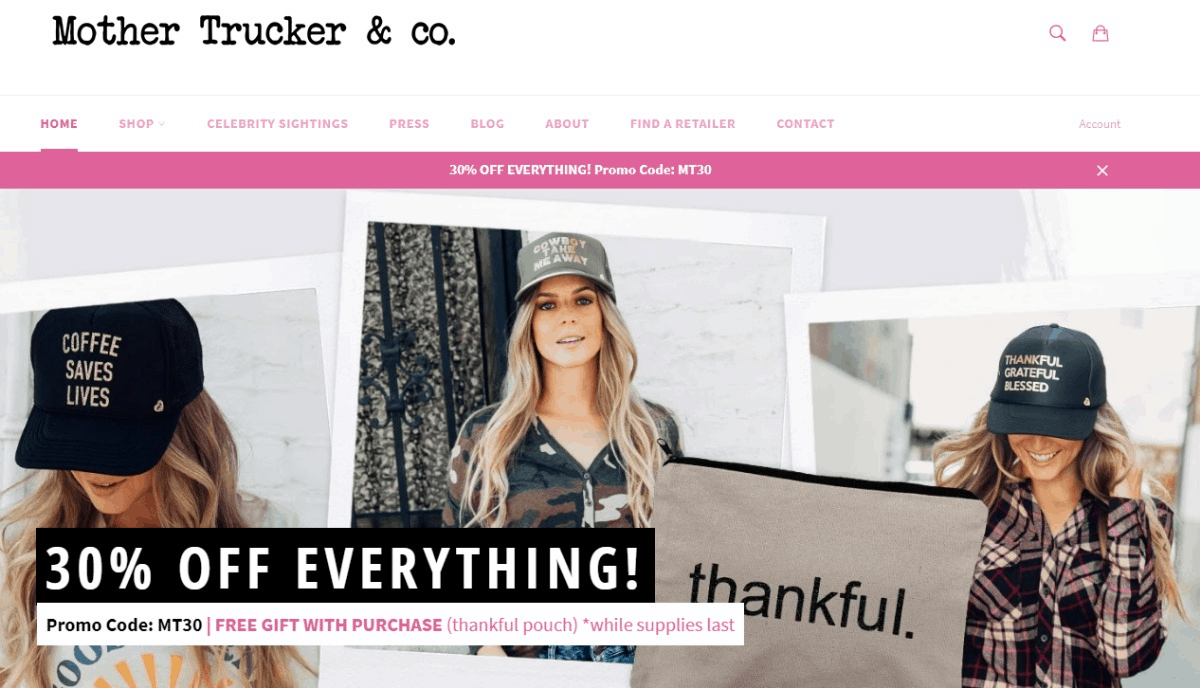 How Did It Start?

It was the 4th of July when Shannon Barker & Michaela Ehrle were heading towards the beach. They weren’t able to find any appealing hats. “We made our own, very first hat and thought if others were maybe looking for the same thing”, explained Shannon. And wham! Mother Trucker was a million-dollar empire in just 18 months.

They created an Instagram account and put up some pictures of their hats. Soon there were followers, and celebrity fans were piling up – Mother Trucker & co was thriving in a breeze. Presently, Mother Trucker & co have an active following of 44k people.

This isn’t where the story stops! Shannon and Michaela continue being the epitome of inspirations for us – they’ve launched another brand exclusively for the kids-wear – Mother Trucker & co Kids. 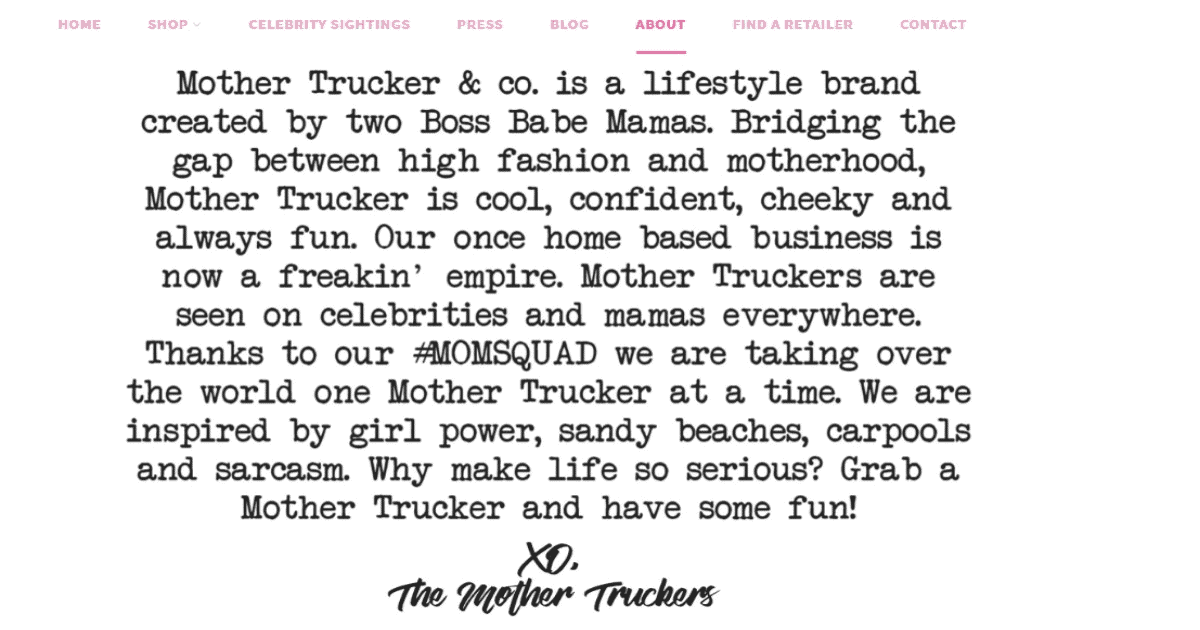 What is the Motivation Behind the Business?

Shannon Barker & Michaela Ehrle may have made a million-dollar in less than two years but don’t get it twisted. These moms work hard! Finding a balance between motherhood and venturing a clothing brand is not easy, but these boss ladies worked hard to manage.

“Instagram is the last thing I check before going to bed, and the first thing I look at in the morning”, Shannon said. While being the career-oriented women that they are – Shannon & Michaela understand the importance of moderation in life. “If we had any tips for moms out there, it would be to do what you love! You have to build something you believe in and by being true to yourself”, Shannon added.

How Long Did it Take to be Successful?

With a sprinkle of luck, Shannon and Michaela might have been lucky in gaining recognition in a short time. But the real test is when you can maintain that exposure and keep growing – and that my friends, requires hard work and persistence.

With multiple jobs at hand, Michaela was already a career-driven woman, and so was Shannon. Their collective mindset and workaholic chemistry fueled to the success of their business that started off in a whim.

With 43k followers in the backseat, these mamas continuously have to manage their social media. In the present digital age, you’re only as successful as your latest hit – and Shannon & Michaela still have to work hard for it every day.

Mother Trucker & co was initially only a brand that sold hats. In the beginning, these women exclusively focused on their creative hat designs, gained recognition and brought home a steady paycheck at once.

Now, with another kick-started kids-wear attire line of Mother Trucker & co, they’re not only making money by selling hats but also through shirts, totes, and jackets for kids. 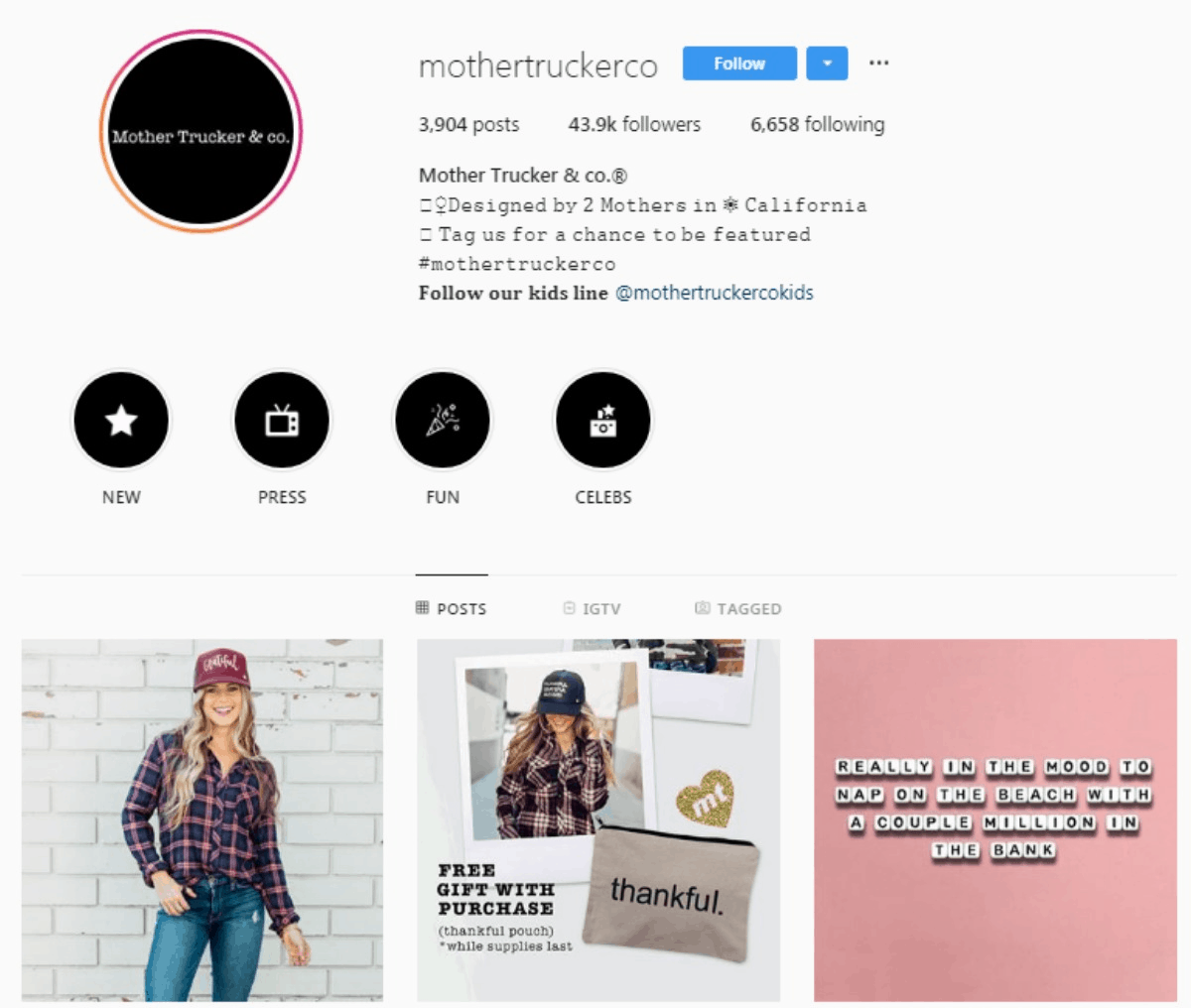 How Much Money are Shannon Barker & Michaela Ehrle Making?

They’ve never really revealed how much on average do they earn from Mother Trucker & co. However, over time, their sales and brand awareness has only increased. If initially, they had made an amount of million dollars in 18 months – our guess is – they’re now probably making double of that amount in the same period.