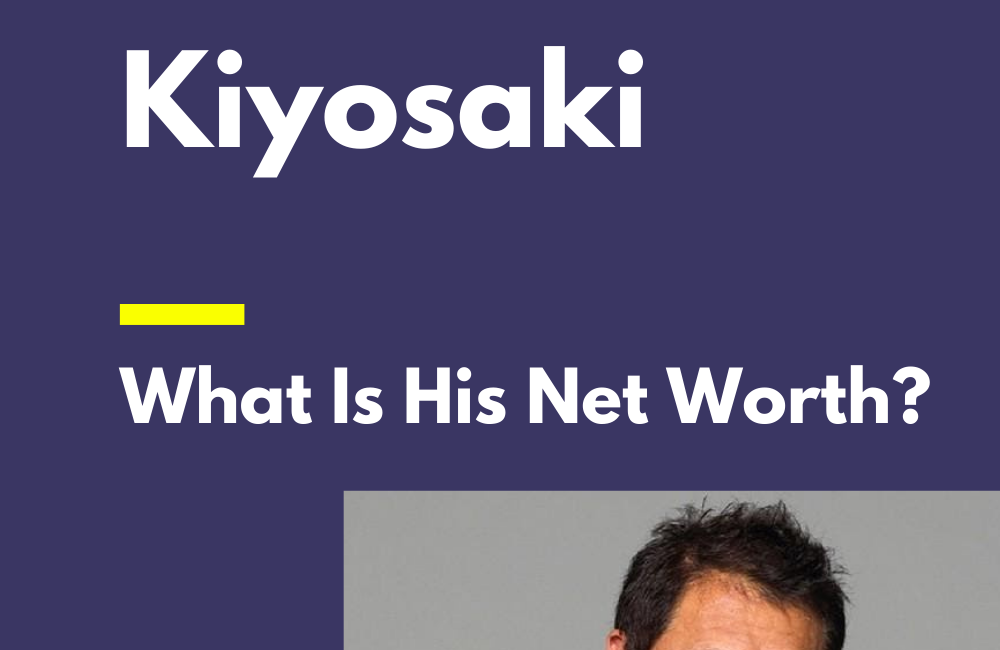 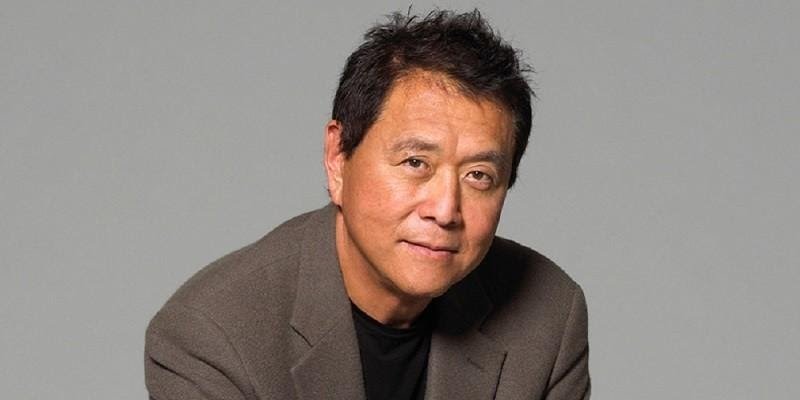 Robert іѕ а popular American businessman, educator, motivational speaker, and bestselling author. He is also the founder and owner of the Rich Global LLC, Cashflow board, and Rich Dad Company.

The American businessman has authored over 26 books, including the personal finance “Rich Dad Poor Dad” series of books.

The Story of Robert Kiyosaki

Robert Toru Kiyosaki is a fourth-generation Japanese American born in Hilo, Hawaii. He graduated from Hilo High School and attended the United States Merchant Marine Academy. He worked on merchant ships at the academy and graduated as a deck officer.

After leaving the U.S. Merchant Marine Academy, he took a job with Standard Oil’s tanker and began his career. His stay at Standard Oil was short, as Robert left after six months to join the U.S. Marine Corps. He served as a helicopter gunship pilot during the Vietnam War in 1972 and earned an Air Medal. In 1974, he was honorably discharged.

In 1984, he married his second wife, Kim Kiyosaki. Together, they tried to establish a business. Their first attempt began only two months after they started dating. After a few months, they sold the clothing company they established. Robert couldn’t support the terrible working conditions in sweatshops overseas. After they sold, they started investing in real estate together in Phoenix.

In 1992, Robert wrote his first book, “If You Want to Be Rich and Happy, Don’t Go to School.” In his book, he encouraged parents not to send their children to college and instead to enter the real estate business.

He has since written over 26 other self-help books, including the New York Times Bestsellers “Cashflow Quadrant” and “Rich Dad’s Guide to Investing.” His bestselling book, “Rich Dad, Poor Dad” is a biography about his two dads – his father and friend’s father. His real dad was poor but educated, while the other dad was rich. He shared lessons he learned from both fathers, especially lessons on how rich people lived from his rich dad. Robert attributed most of his initial success with the book to billionaire Oprah. The book has been translated into 51 languages and sold over 36 million copies on Amazon. He has also co-authored three books with Donald Trump.

The Business of Robert Kiyosaki

After leaving the Marines, Robert started working as a copy machine salesman for Xerox Corporation. He did this for a couple of years until he attended an EST seminar that changed his life. He started several businesses, and some of them went bankrupt.

In 1977, he started “Rippers,” which introduced the first nylon and Velcro surfer wallets. Rippers became a successful brand and featured in different journals. Unfortunately, the company went bankrupt.

The next business he created was similar but focused on heavy rock metal bands. He sold their favorite band t-shirts, wallets, hats, and bags. This business failed as well and left Robert and his family homeless, bankrupt, and broke.

In 1985, from being homeless and broke, Robert co-founded the Excellerated Learning Institute. It was a business education company that taught investing, entrepreneurship, and social responsibility.

In 1997, after writing “Rich Dad, Poor Dad,” Robert thought of a new personal finance concept. He wanted to teach people how to make successful financial decisions. He and his wife, Kim, started Cashflow Technologies, Inc., a financial education company that owns and operates the Rich Dad Company and other Cashflow brands. Within years of developing the platform, he became a multi-millionaire. Today, he has speaking engagements worldwide, where he talks about financial freedom and gives financial advice.

Asides from The Rich Dad Company, Robert also has investments in several business ventures. In 2002, he bought a silver mine in South America and took a China gold mine public. He also invests heavily in real estate and has many real estate development ventures around America. Some of his assets include big apartment complexes, golf courses, and hotels. Robert also has investments in a solar startup company, oil drilling operations, and oil wells.

The Rich Dad Radio Show has hundreds of podcast episodes where he hosts and interviews financial experts. Their topics include real estate, entrepreneurship, stocks, personal finance, and more.

What Is the Net Worth of Robert Kiyosaki?

Robert Kiyosaki’s net worth is estimated at $100 million. His income is from the sales of the Cashflow board and software games, Rich Dad seminars franchises, investments in real estate, oil, and more.

Why Is Robert Kiyosaki Such a Great Idol?

Robert has experienced his fair share of losses, criticisms, and bankruptcies. He restarted his life several times, but his determination to become rich and remain so never changed. He believes that people can be financially free if they study, work hard, and overcome obstacles stopping them from their success.

The difference between ultra-rich people like Robert and the rest of the population is that they do things. They don’t wait for things to happen to them. Rather, they make them happen.

Many people are afraid to start because they fear the mockery and criticism of others. Robert set out to grow his career without having much money, just like you. However, his experience brought him where he is today. The rules for success are simple. Set out to gain more experience, learn as you make mistakes, have the right mindset, and remain focused. Once you understand this, the fear of failure no longer haunts you.