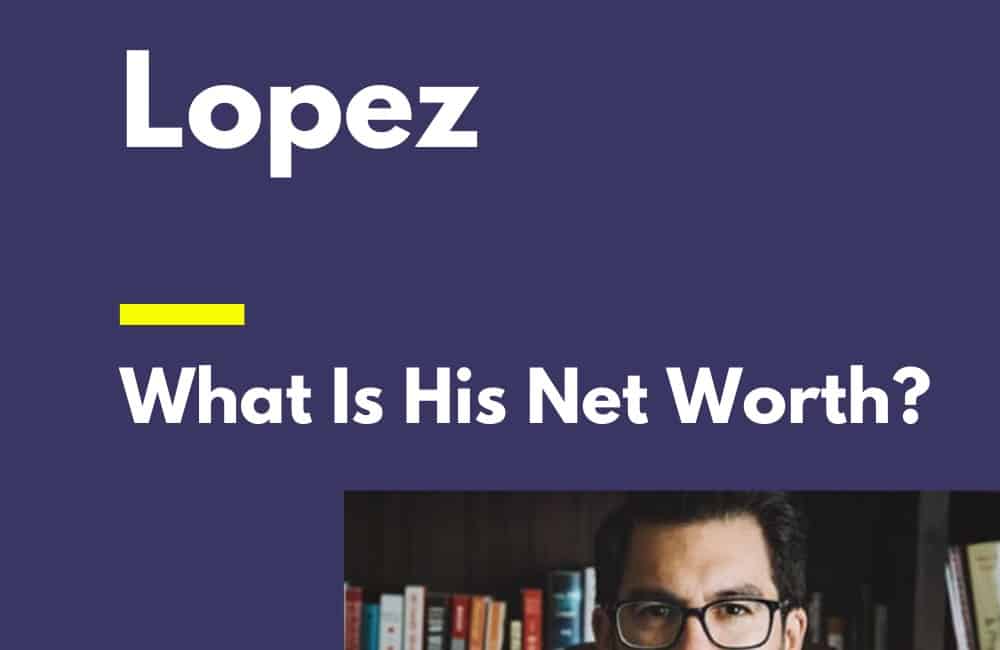 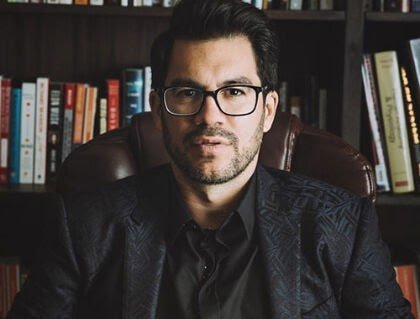 Tai Lopez is an entrepreneur, investor, marketer, social media personality, and advisor to over 20 multi-million dollar businesses. He sells courses on how to become wealthy in a number of different ways, including real estate and cryptocurrency. He reaches over 1-4 million people in 40 countries through his popular podcast, where he shares how to live the “Good Life.” He gets around 800,000 downloads per month on his show.

He was voted the Number 1 Social Media Influencer by Entrepreneur Magazine.

The Story of Tai Lopez

Tai Lopez was born in Long Beach, California. His mother and grandmother raised him, as his father was in prison throughout his childhood.

At only six years old, Tai began his entrepreneurial journey by selling his mother’s cherry tomatoes for 25₵ per bag. There, he learned the power of demand, as not many people wanted to buy his tomatoes. However, Tai wasn’t discouraged. He switched to a more worthwhile business of selling lemonade with sugar. In the time it took Tai to sell one 25₵ bag of tomatoes, he could sell $2.50 worth of lemonade.

At 16, Tai began to dream of what he calls “The Good Life” – a balance of the four major pillars of life, health, wealth, love, and happiness. In the bid to know more about the path to the good life, he wrote his grandfather for advice.

Tai’s grandfather was a scientist and one of the more successful people he knew at that time. His grandfather wrote back to say, “Tai, the modern world is too complicated. You’ll never find all the answers from just one person. If you’re lucky, you’ll find a handful of people throughout your life who will point the way.”

As discouraging as the response was, it planted a seed in Tai’s heart. He could find all the answers he needed by looking for mentors in that “handful of people.” His grandfather sent him a box containing an old set of eleven books as a start to finding his answers. He started reading voraciously, a passion that ultimately led to his a-book-a-day habit. He read books from some of the most influential people in history, like Aristotle.

Reading began to inspire a desire to travel, especially to meet people like those in his books. Tai began to work odd jobs and save his travel funds. Soon, he was able to go on a journey that took him to 51 countries, including Argentina, New Zealand, Australia, and India, where he worked for a leper colony.

Upon returning to the United States, he lived with the Amish for over two years. He learned some of his most valuable life lessons there. Unfortunately, the Amish didn’t make a lot of money, so he couldn’t begin living “The Good Life” yet. He moved to North Carolina to live with his mother. She didn’t have a spare room for him in her mobile home, so he took the couch.

While living with his mother, he quickly realized that his travels had not given him any marketable skills. Then he remembered his epiphany from when he was 16. He had to find a mentor to show him how to be wealthy. Not knowing how to begin, he searched the yellow pages. In the finance section, he found the head of a local insurance firm named Mike Stainback.

He told Mike he was willing to work for free in exchange for all his knowledge about money. Luckily, Mike needed a mentor with the same drive and ambition that Tai showed.

Understanding the importance of mentorship, he has created his online training called “The 67 Steps Program.” It is a monthly subscription package that teaches people the 67 Steps to living “The Good Life.” It’s a monthly subscription program that promises to teach you the 67 Steps to “The Good Life.” The program became popular after his YouTube ad showing his Lamborghinis. He leveraged that popularity to build his brand.

The Business of Tai Lopez

In addition to his early entry into the business world, Tai checked off another popular trait of successful entrepreneurs by dropping out of college. Everything he learned, he did from his experiences, books, and several experiments. Along with the knowledge he got from Mike, Tai continued to learn through books and seminars.

Tai’s self-education paid off as he started closing 20% of the leads he generated, earning $1,500 in commission for each $200 he invested. Mike, recognizing the gem that Tai was, introduced him to the regional head of GE Capital, where he became a Certified Financial Planner. Before long, Tai began to outsell GE Capital’s top salespeople.

In 2008, Tai began his online entrepreneurship journey on Facebook by using it as a marketing tool. He later moved on to YouTube, where he started gaining notoriety. His first went viral in 2015 due to a YouTube ad titled “Here In My Garage.” The video showed Tai in his garage, extolling the benefits of books over Lamborghinis. The embedded link took viewers and subscribers to his mentoring program.

Tai’s YouTube videos contain e-commerce resources like the Amazon FBA sales blueprint, social media marketing agency, and affiliate marketing programs. He has one of the fastest-growing Ted Talk shows with over 9.3 million views already. As of October 2020, His YouTube channel has 1.32 million subscribers.

What Is the Net Worth of Tai Lopez?

Tai Lopez’s net worth is estimated at $60 million.

Why Is Tai Lopez Such a Great Idol?

Tai Lopez has transformed himself from the man who lived on a ratty couch in his mother’s mobile home to a Beverly Hills homeowner. He has the hunger to be a successful entrepreneur, despite the odds stacked against him. One lesson we can learn from him is that there is no singular route to success. You have to keep trying and improving until you get it right.

Sometimes, you need a little nudge to reach for your dreams. Tai’s grandfather gave him that nudge and he seized it. One mentorship was all it took to turn his life around. Here is a little nudge for you to start working on your dreams. Will you seize it?