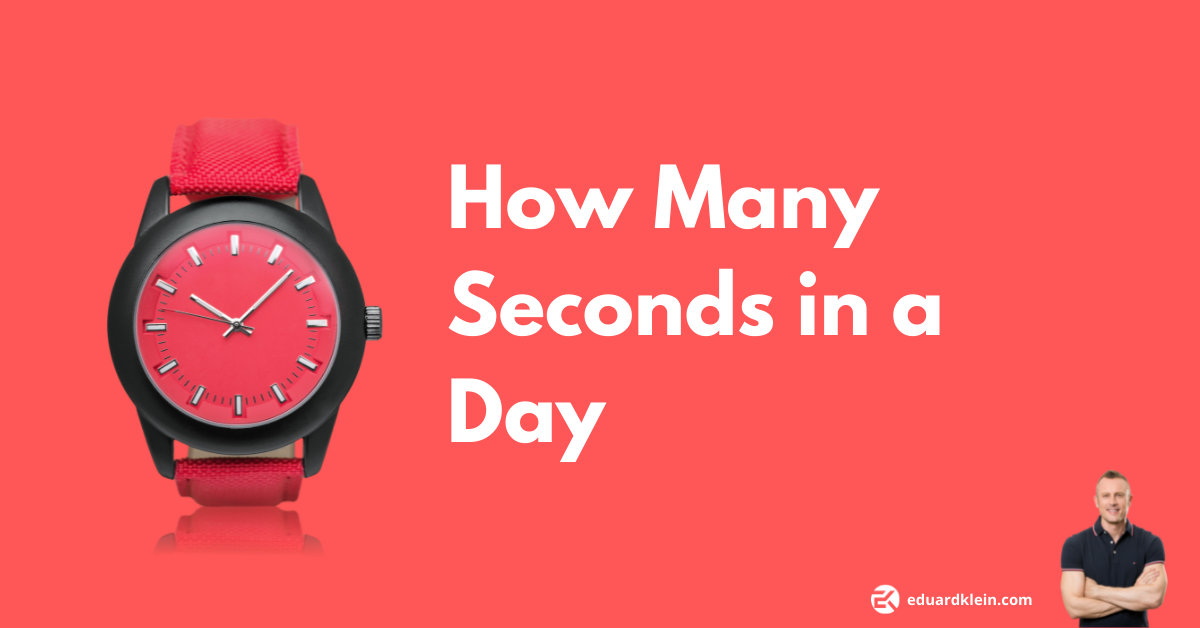 Everyone knows that time is very precious, but it is also fleeting as well. When you look at your wristwatch, you can literally see how the secondhand races around the face of your wristwatch to make one complete cycle. Once that little hand moves, you can’t take it back. 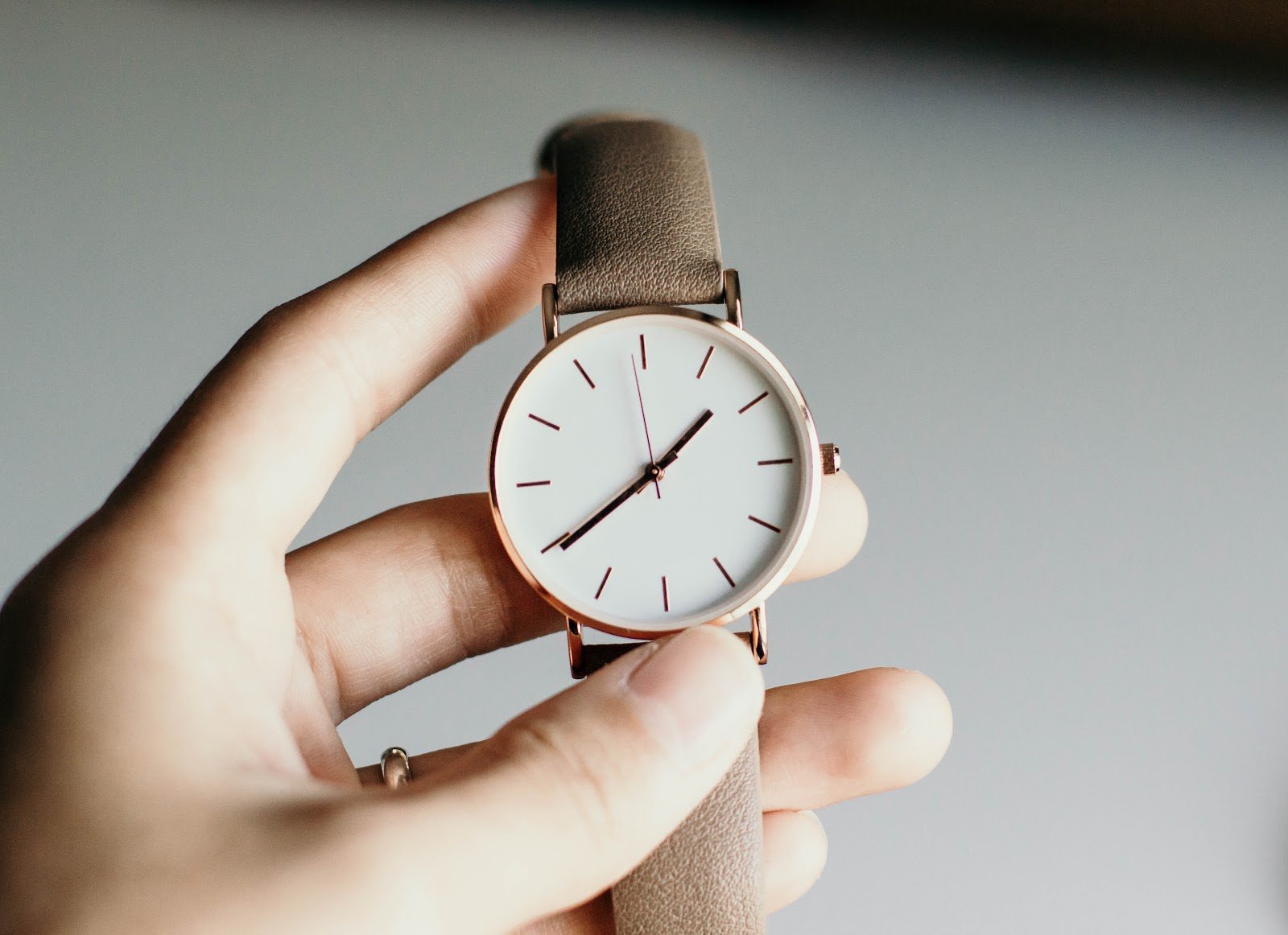 Photo by Jaelynn Castillo on Unsplash


Of course, you can try to move it back on your own timepiece, but you are only deceiving yourself unless you also plan to move back earth’s rotation. In the past, we used to define a second based on the earth’s rotation cycle around the sun, with one second being 1/86400 of the average solar day. A day typically has 24 hours. However, scientists have discovered that the speed at which the earth rotates slows down over time; we now know that figure can no longer be accurate.

However, because the astronomical year has different lengths, sometimes, leap seconds are added. Otherwise, we would end up losing a chunk of time. A mean solar day has approximately 86,400.002 seconds. By the time the decimal accumulates to a second, the International Earth Rotation and Reference Systems Service (IERS) adds leap seconds to synchronize the time worldwide. The leap seconds occur infrequently and do not actually change the time. It only keeps all the clocks worldwide on track. Without those precious seconds, missed seconds will turn to minutes, hours, then eventually days. 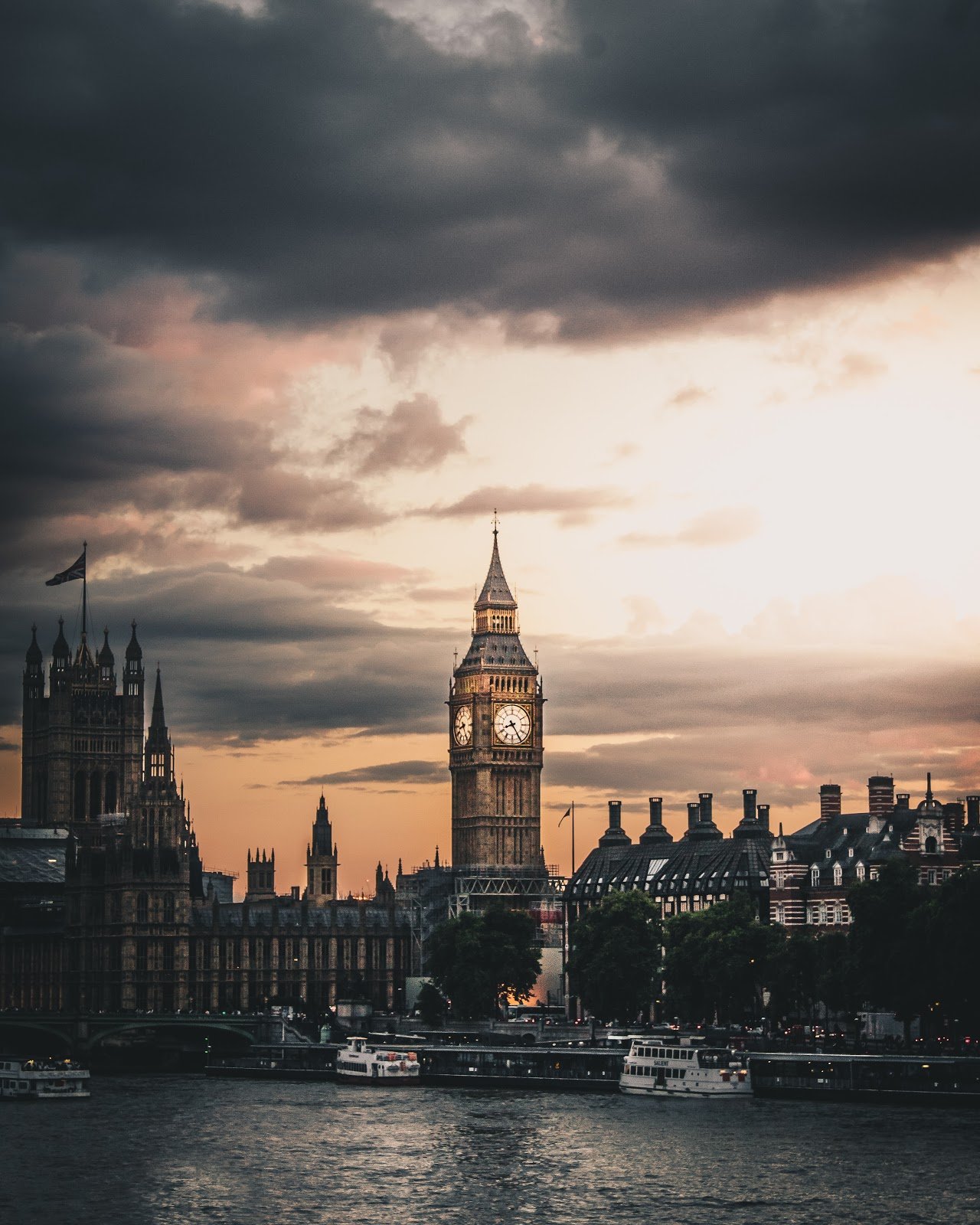 Photo by Luke Stackpoole on Unsplash

We can now more accurately define a second using the atomic clock, which is the radiation cycles of a caesium-133 atom. A second is the duration of 9,192,631,770 periods of the radiation corresponding to the transition between the two hyperfine levels of the ground state of the caesium-133 atom at zero kelvins.

A second is not the smallest unit of time – not when nanoseconds, microseconds, and milliseconds exist. However, the International System of Units uses the second as the base unit of time, meaning that it is the term upon which other units are based. Additional units for time, like minutes, hours, etc., are based on seconds. We talk about days based on hours, hours based on minutes, but minutes are based on seconds – bringing us back to our base unit.

The Number of Seconds in a Day Calculation

A civil day usually has 24 hours, plus or minus the leap seconds added in the UTC to regulate the time, and the occasional hour added or removed from places that use the daylight saving time.

Why Should the Number of Seconds in a Day Matter to You?

Think of your time as money, except in this case, once you spend it, you cannot get it back. If you had $86,400 to spend on a number of days, would you waste your time on things that don’t matter? Or Do you sometimes also think: “I waste so much time“? Or would you try to buy as many things as you love with the money?

What if you found out that you get $86,400 daily? But there’s a catch – you have to spend all of the money that same day. You cannot save some; you cannot carry what’s left over to the next day. Would you be more careful about the things you spent that money on?

What a conundrum! On the one hand, it looks like you have more than enough money to do whatever you want without worrying about the future. On the other hand, you don’t know when the money will run out. Without any form of savings, if the money stops coming in, you know that you’re in trouble. Learn how to make money online and save for the future.

That’s the feeling you get watching the secondhand move around the clock. One part of you thinks 86,400 seconds is more than enough time to get things done, while the other part worries that suddenly you will run out of time.

You are not sure of tomorrow, nor can you get back yesterday. The only thing to do is live in the present and use the time available wisely. Each day is another opportunity to start afresh on a blank slate. What you choose to do to fill up that empty space is entirely up to you. The most important thing is that you account for every second spent.

Stop dwelling on the past; that’s an exercise in futility. You can learn from as many past mistakes as you can, but don’t dwell on the things you should have done differently. It’s impossible to redo your past.

Stop living in your head. We all dream of a future that’s much better than our present. However, if you spend all your present living in the clouds and wishing for things instead of doing them, that future will continue to remain an unattainable dream.

Be present at all times. Whatever you have to do, make sure you are present at all times and avoid distractions. Ask questions; let people carry along. Be curious about things; learn to explore. Immerse yourself in the process of what you’re doing. Every little moment matters, and once you miss it, you cannot get it back.

Do more of the things you love. Be more deliberate about the things you do. If you want to travel the world, nothing is stopping you. What should it profit you to have 86,400 seconds credited to your account each day, and you cannot spend even a second of it on the things that bring you happiness?

Spend more time with the people you love. Life is too short and unpredictable not to surround yourself with the people that matter. Be with your family and friends; share every milestone with them. Check out the best quotes on life is short that will motivate you to live your life to the fullest and do what you love. 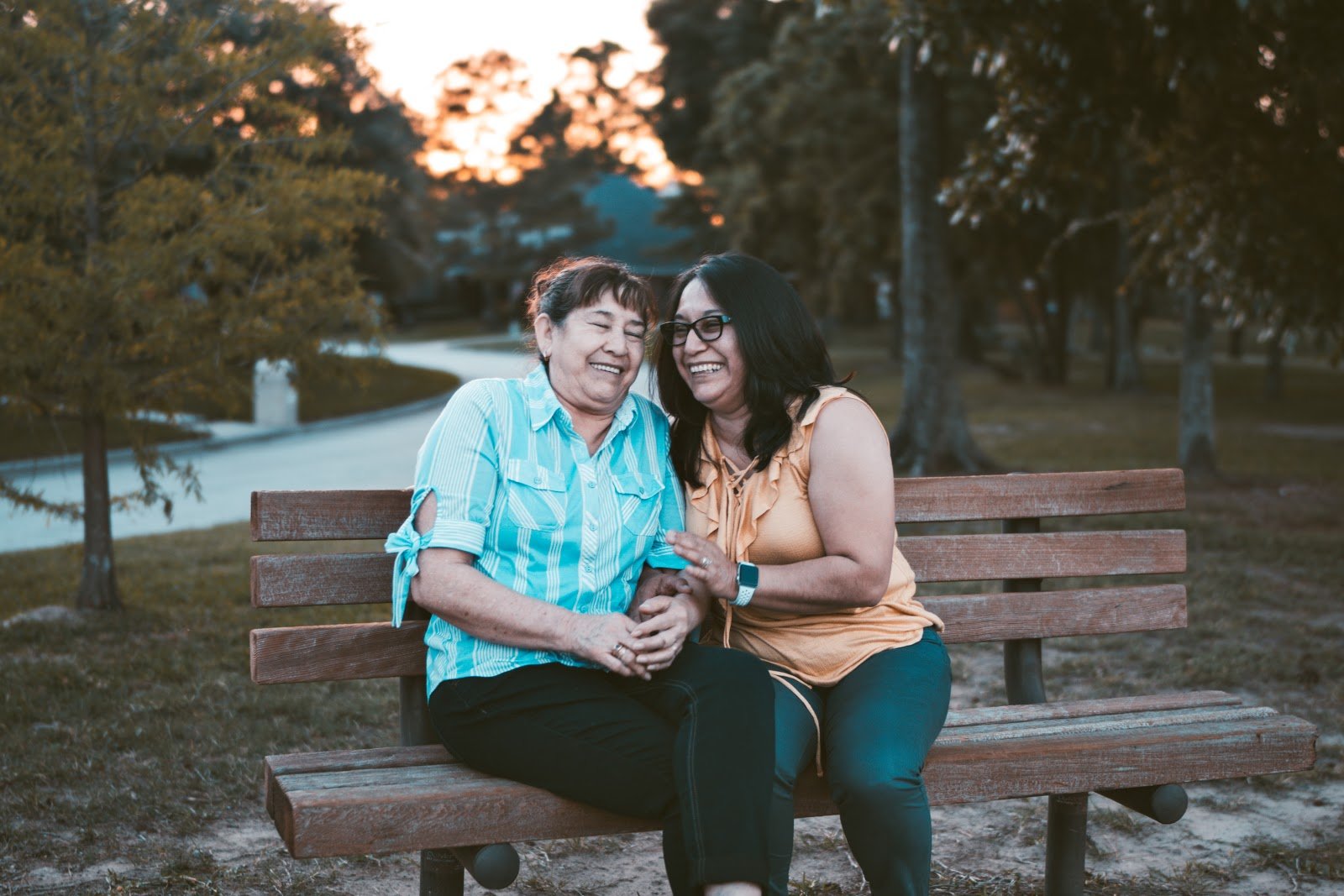 Photo by Dario Valenzuela on Unsplash

“Time is the most valuable thing a man can spend.” – Theophrastus.

Your time is a precious gift – once spent, you cannot get it back. So spend it wisely! Instead of wasting it on things that don’t matter or something that won’t bring you happiness, try to accumulate as much fulfillment and joy as you can in each second.