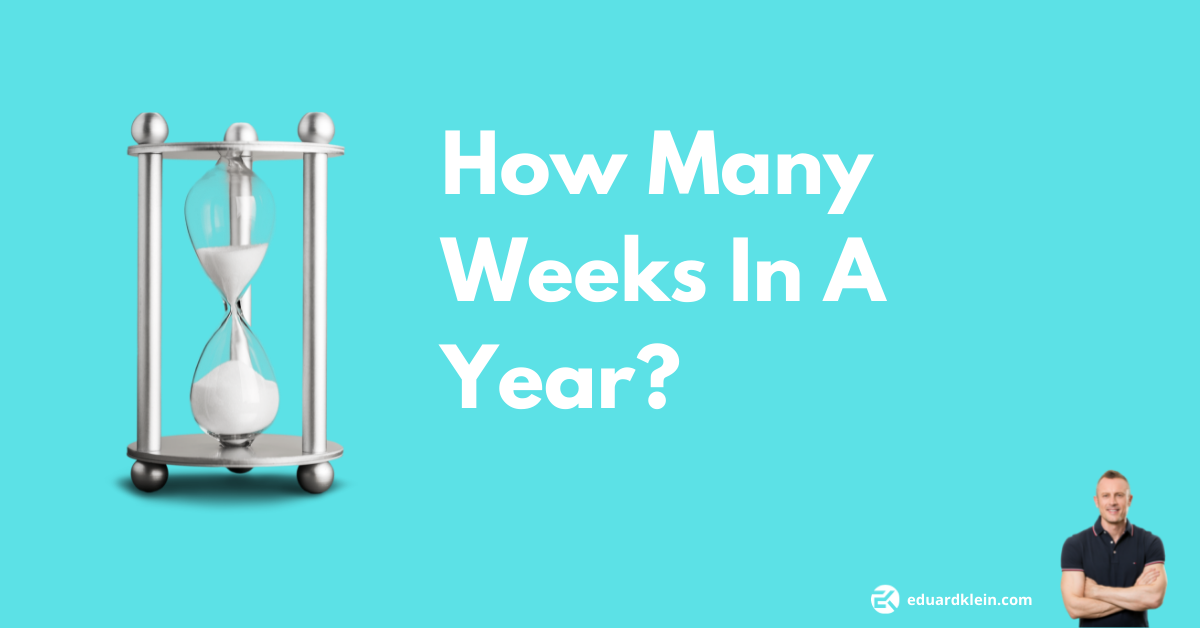 How many weeks are there in a Year?

Have you ever sat and wondered why the day appears to run on most days or slow down on others?

Have you considered the reasons why your world may look like it stopped for a minute, but the rest of the world still carries on as if nothing has happened?

Why do people keep telling you that “time waits for no man?” You probably have.

The world cannot wait, irrespective of how much we wish to pause the world to take a breather or rewind time to redo the past.

Time will continue to fly; days will run by, and before you know it, an entire year is gone.

Here’s the thing; time is static. You cannot alter or influence it. That’s one of the reasons why people can postulate future days and dates on the calendar and still be right.

Detailed Weeks in a Year Calculation

Let’s consider what makes up a full year. A year is the amount of time it takes the earth to make one complete orbit around the sun, which is about 365 days, 5 hours, and  48 minutes.

Every four years, we have a leap year where we add an extra day (February 29th) called a leap day to the calendar to maintain accuracy and compensate for the extra time.

These leap days help to synchronize human-made calendars with the earth’s orbit around the sun and the actual passing of the seasons.

Without a calendar leap year, we would miss 24 days every century.

The most used calendar worldwide is the Gregorian Calendar, invented to replace the Julian Calendar, as the latter was mostly inaccurate.

When you convert 52 weeks to days by multiplying by 7, the result is 364 days, which is one day short of the actual number of days.

This explains the additional day for the common year and two days for the leap year.

If you take it a little bit further and count by the number of weeks, some years have a 53rd week, depending on what day of the week the year starts.

While most years have 52 calendar weeks, if the first day of the new year is Thursday or a leap year that begins on a Wednesday, that year will have 53 numbered weeks.

You may find this confusing at first because we have always been told a year has 52 weeks only. This numbering system is mainly used in European and Asian countries, but not the United States.

There are at least six different numbering systems worldwide. However, most countries use the International Standard ISO 8601 to reduce confusion and ensure uniformity, where the first day of the week is Monday and the last day is Sunday. 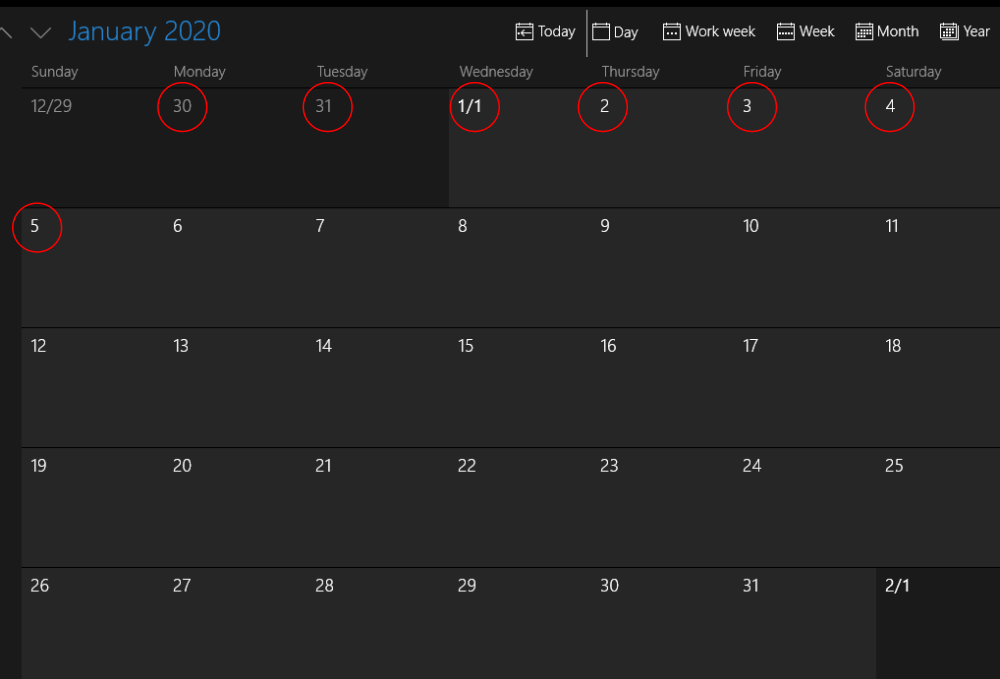 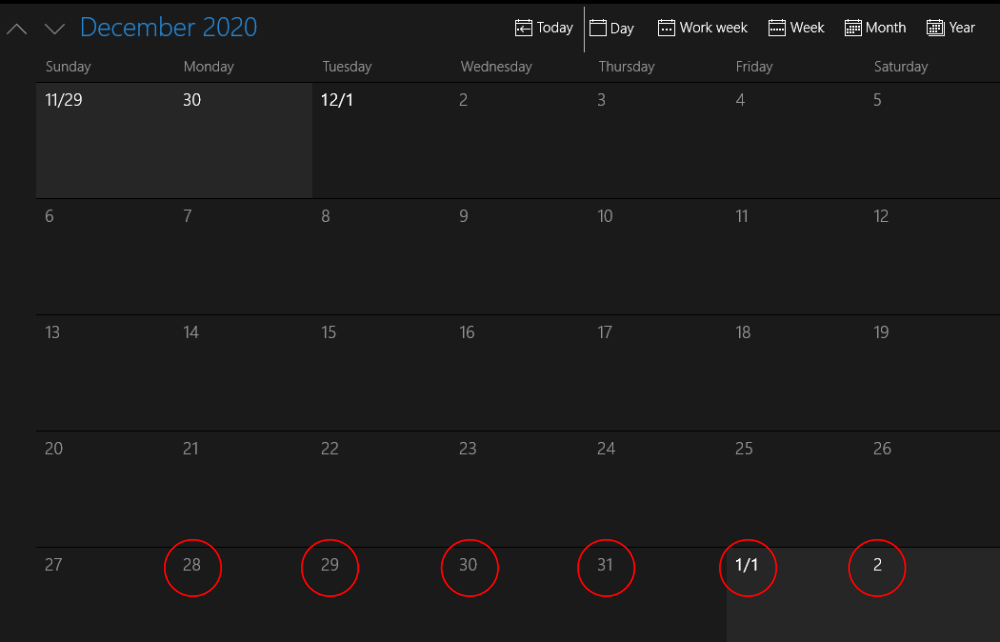 On the other hand, some countries like the United States, Canada, Australia, and New Zealand, do not follow the ISO 8601. That means the first day of the week is Sunday, and the last day is Saturday.

Why Should You Care About the Number of Weeks in a Year?

“If you fail to plan, you plan to fail.” – Benjamin Franklin. 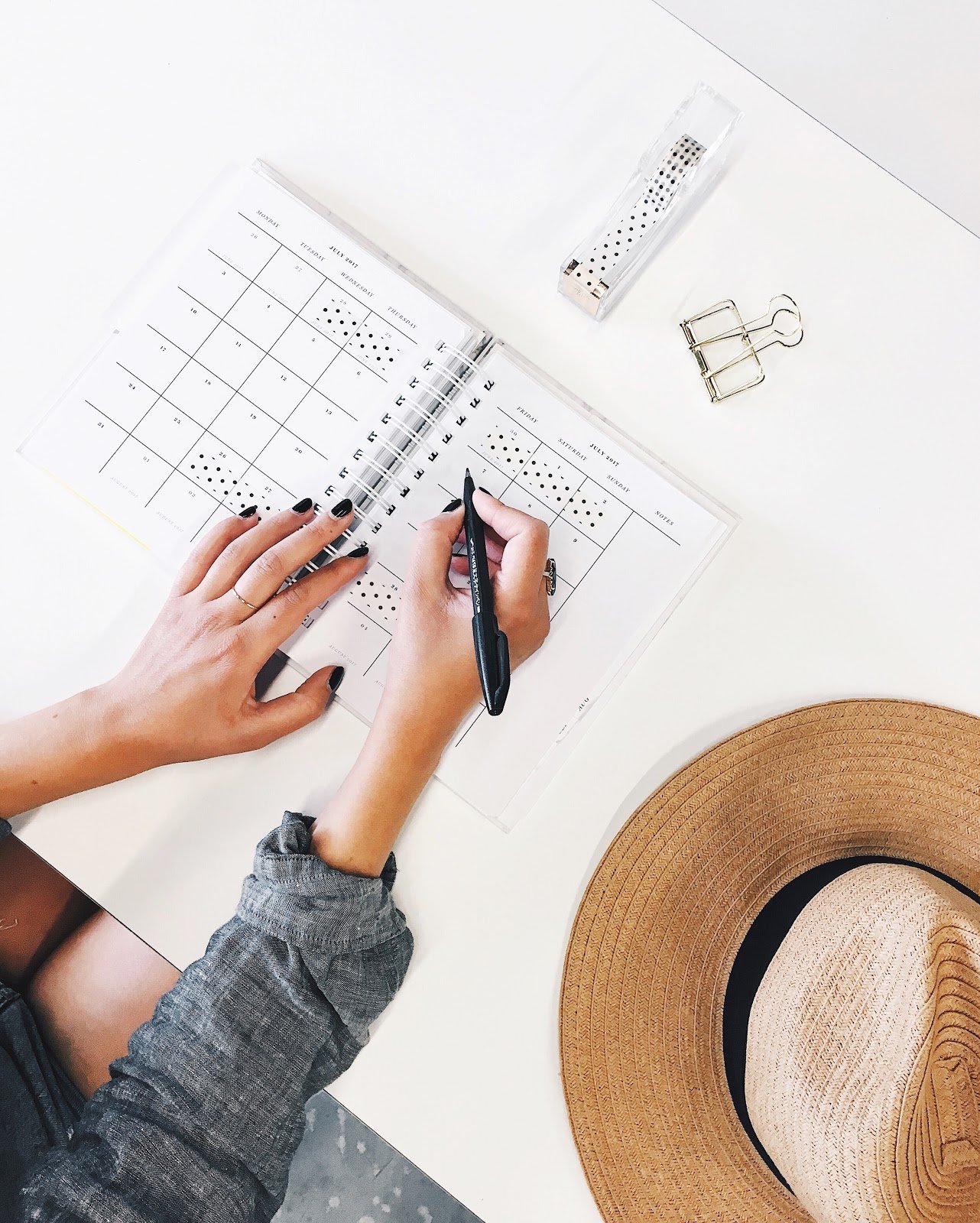 Photo by STIL on Unsplash

Almost everybody enters the new year with a resolution to accomplish things we love, be it personal goals, personal or career development. At the end of the year, almost nobody ever accomplishes any of these resolutions.

Don’t believe me? The statistics on Forbes show that less than 25% of those who began the year with a resolution remained committed to them after a month, and only 8% of people accomplish those resolutions. That’s a rather bleak figure.

Between the first day of the year and the last day, there are 52 weeks to do the things you would love to do. While you dally around waiting for the right time to get these things done, the rest of the world is racing on and leaving you behind.

Can you account for the 52 weeks you spend each year?

You drift through the year without any concrete plan in place, missing deadlines, and goals. Then, the next year comes, and you begin with the same resolutions you set the previous year, only to lose steam and dump them again within a month. Is that the cycle of life you want to live? Do you want to keep making the same mistakes, over and over, until you finally give up on the things you love because you can’t see your desired results? 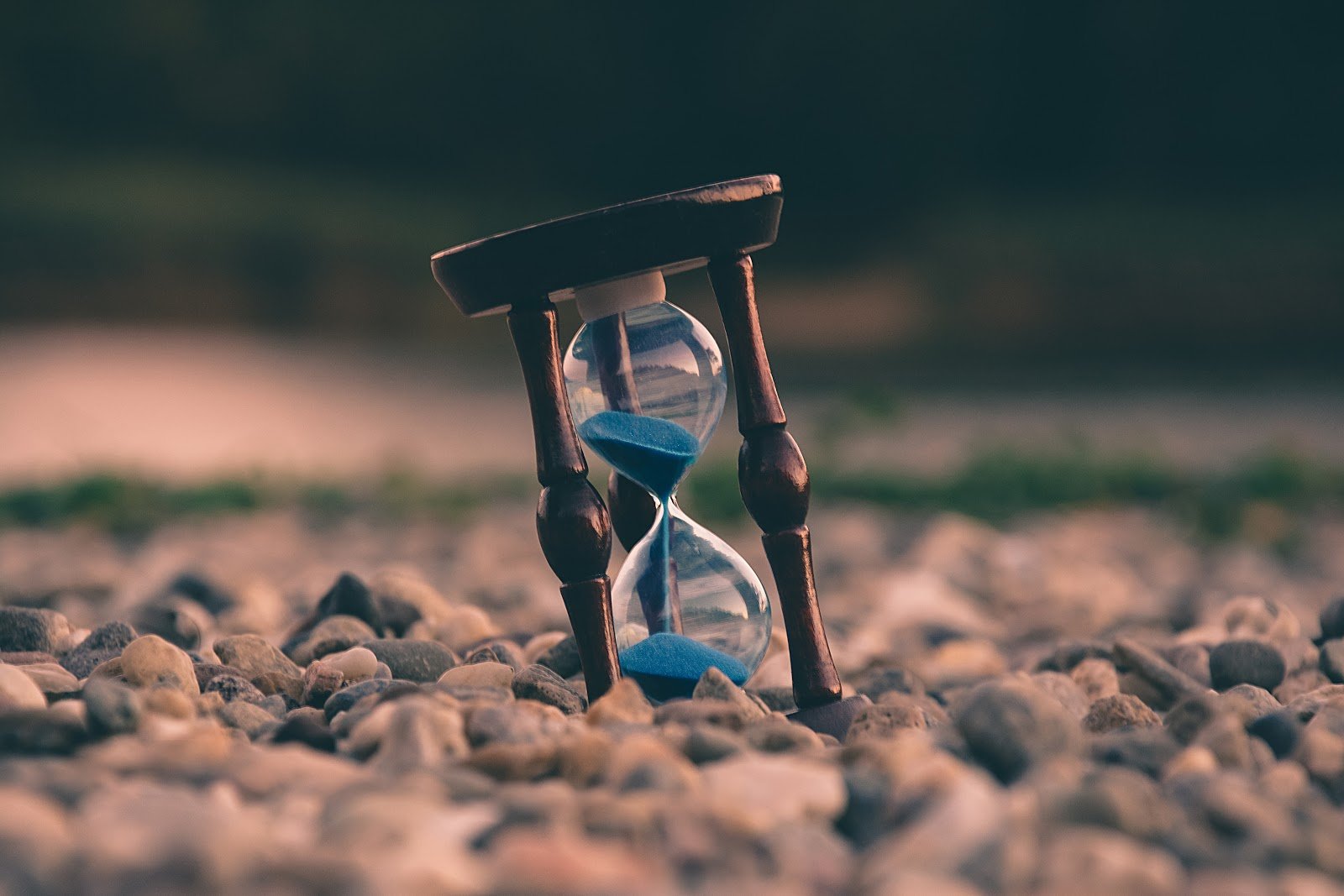 Photo by Aron Visuals on Unsplash

Time is a double-edged sword. You might think that you have a lot of it – 52 weeks does seem quite long – but when you don’t utilize it well, you might wake up one morning, wondering where all the time went.

Let it be clear that time will not wait for you to figure out your life, so you have to be more intentional about living the kind of life you desire, doing things that you love like it is described in the concept of Ikigai.